Its backend platform is built on Python/Django. We have used Mysql to store data and for restful APIs we have used Django DRF.

Initially the application was being changed rapidly so from day one, we built the CI/CD pipeline using GitLab so that as soon as we commit the code, it is deployed after lint check and testing.

Instaastro has a very large user base so we need maximum uptime with no latencies. For this, we have set up the Server Infrastructure using Kubernetes so that the application can be scalable as much as it is needed, The other thing we wanted to achieve was having automatic deployments with no manual setup of EC2 Instances, S3 buckets, IAM, Load Balancer, VPC and a bunch of other AWS services that we were planning to use for the project. We chose to use Terraform for creating Infrastructure which could be represented completely using Code, also known as IaaC. This allowed us to incrementally make changes to our infrastructure without breaking out existing Infrastructure as we could review the changes to the Infrastructure before deployments.

We have setup the load testing environment with Locust to test the load which can be handled by the Infrastructure. with the help of Kubernetes we have successfully built the strong Infrastructure.

We have created multiple services for blogs and websites or Rest APIs, Metabase etc.

For Blogs, we have created WordPress services which can be easily used by the Instaastro Support Team.

There is a chat feature that is built on Firebase Cloud Storage to provide a real-time environment. 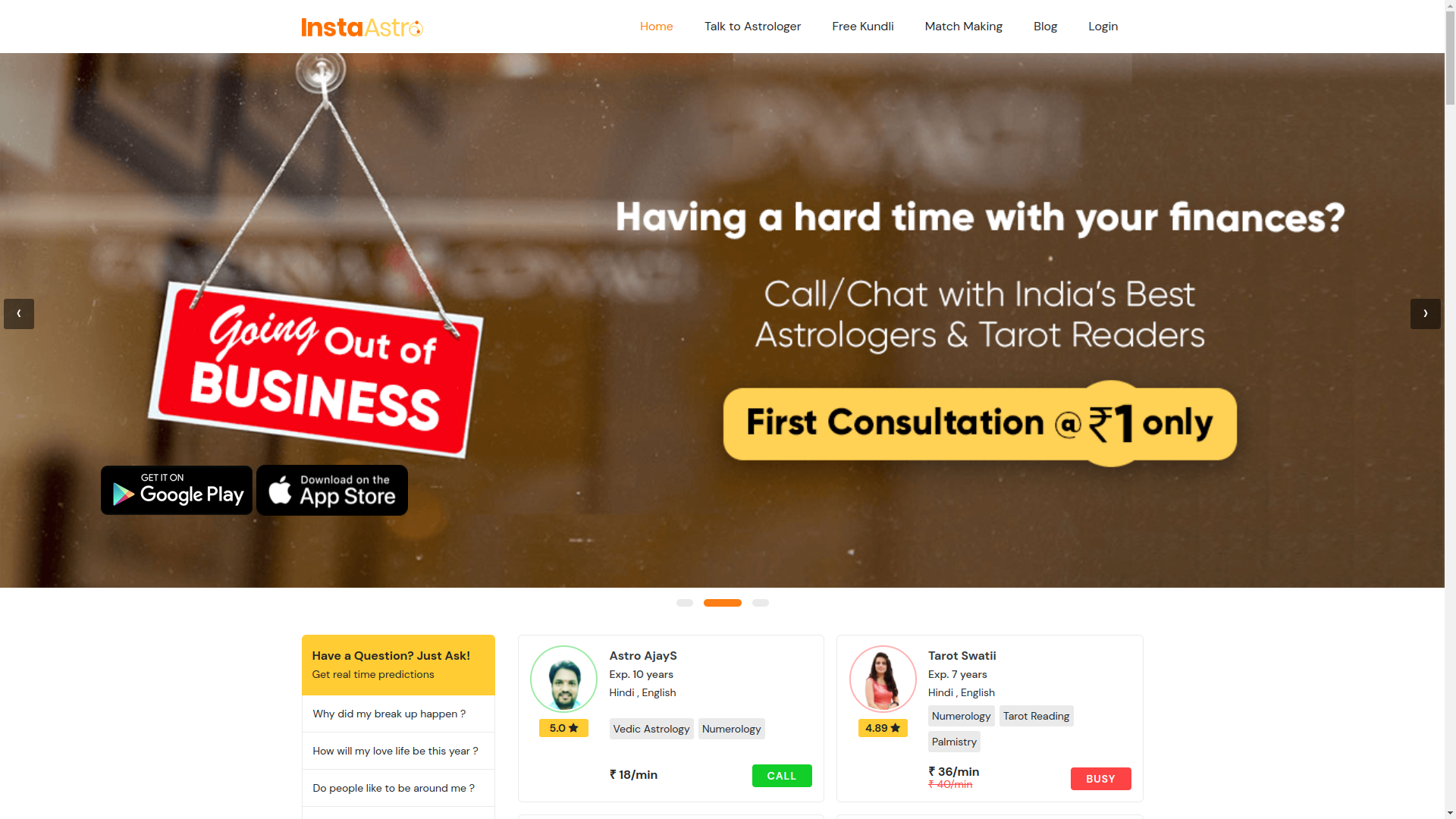 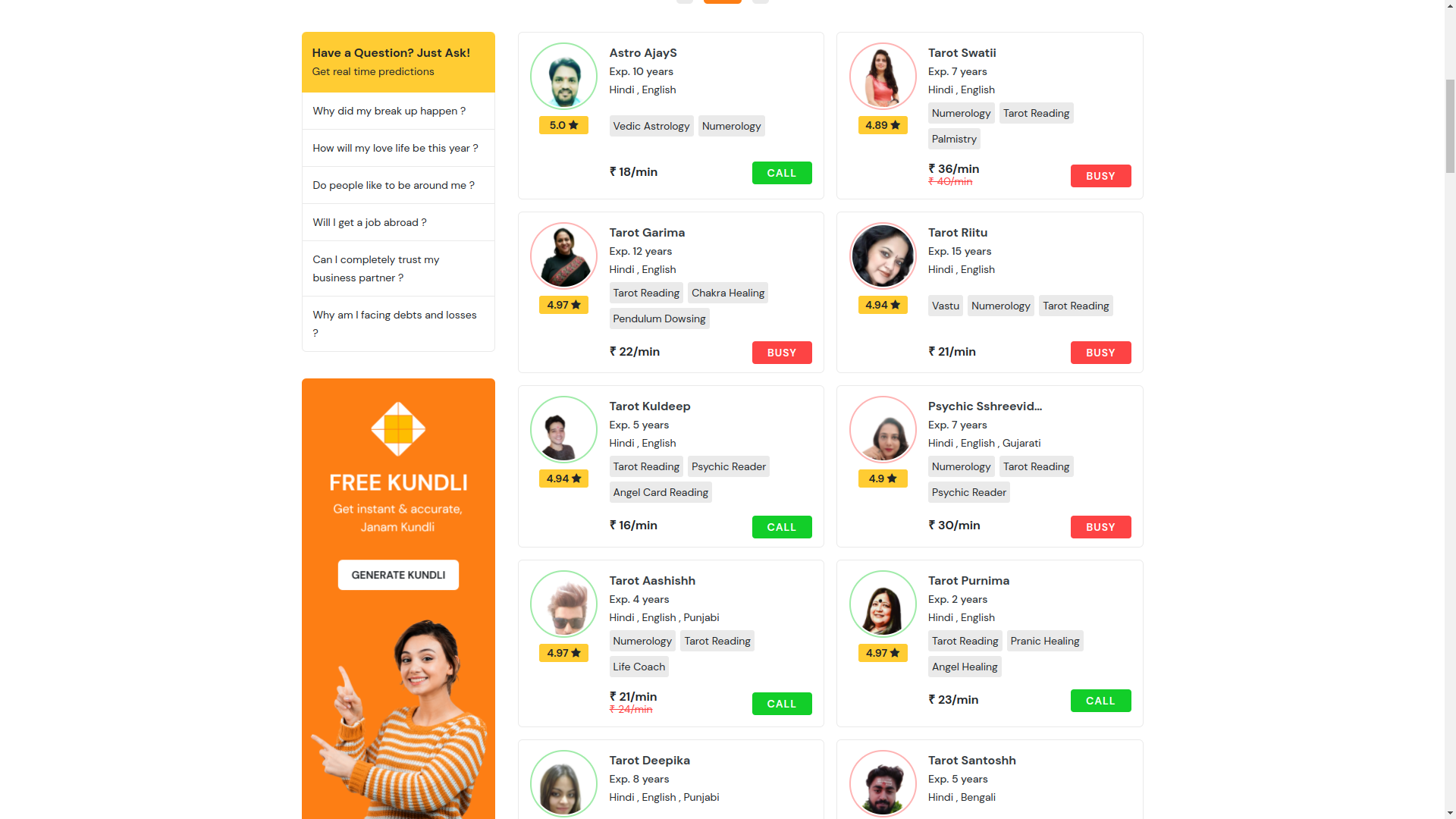 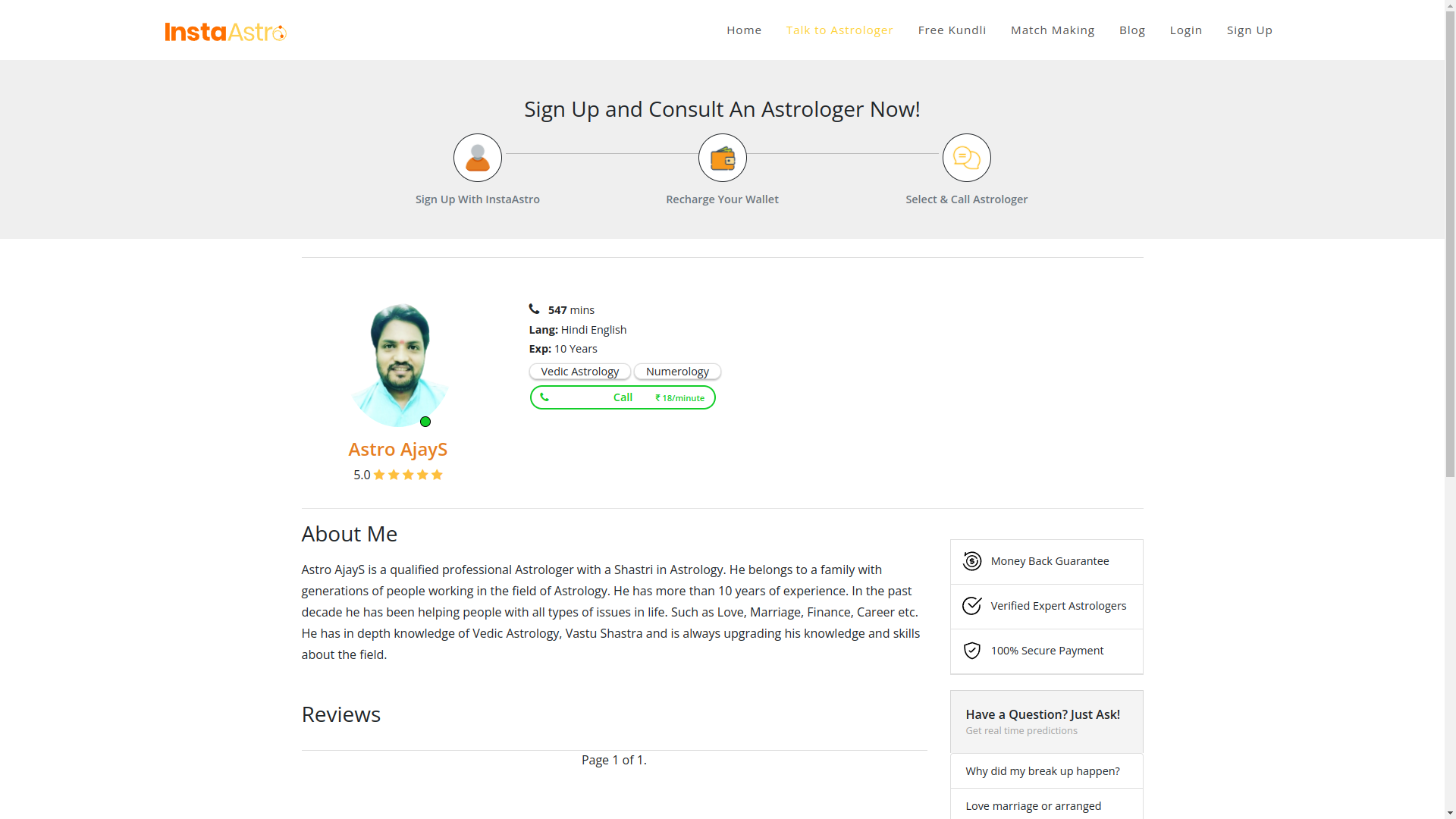 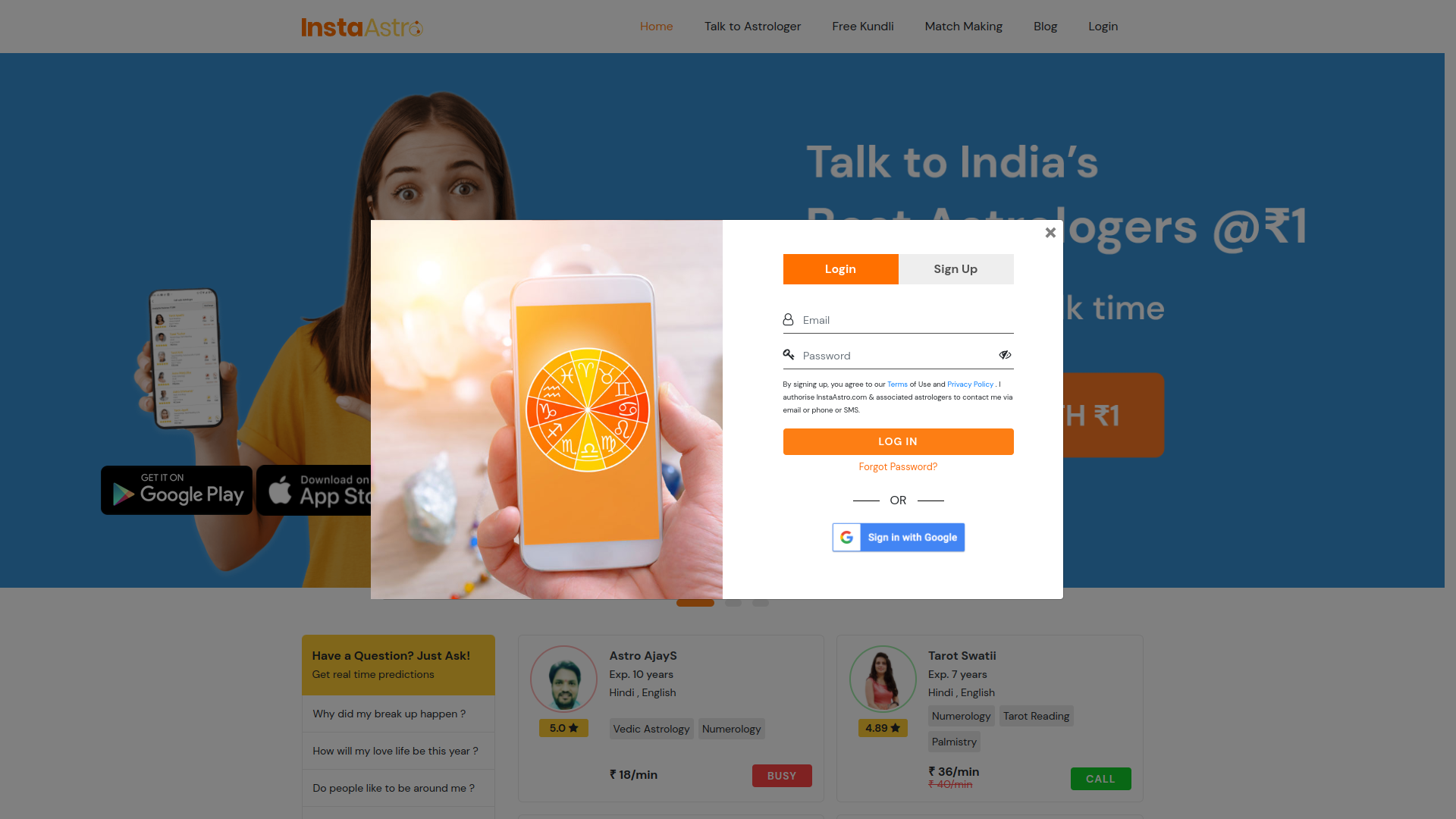 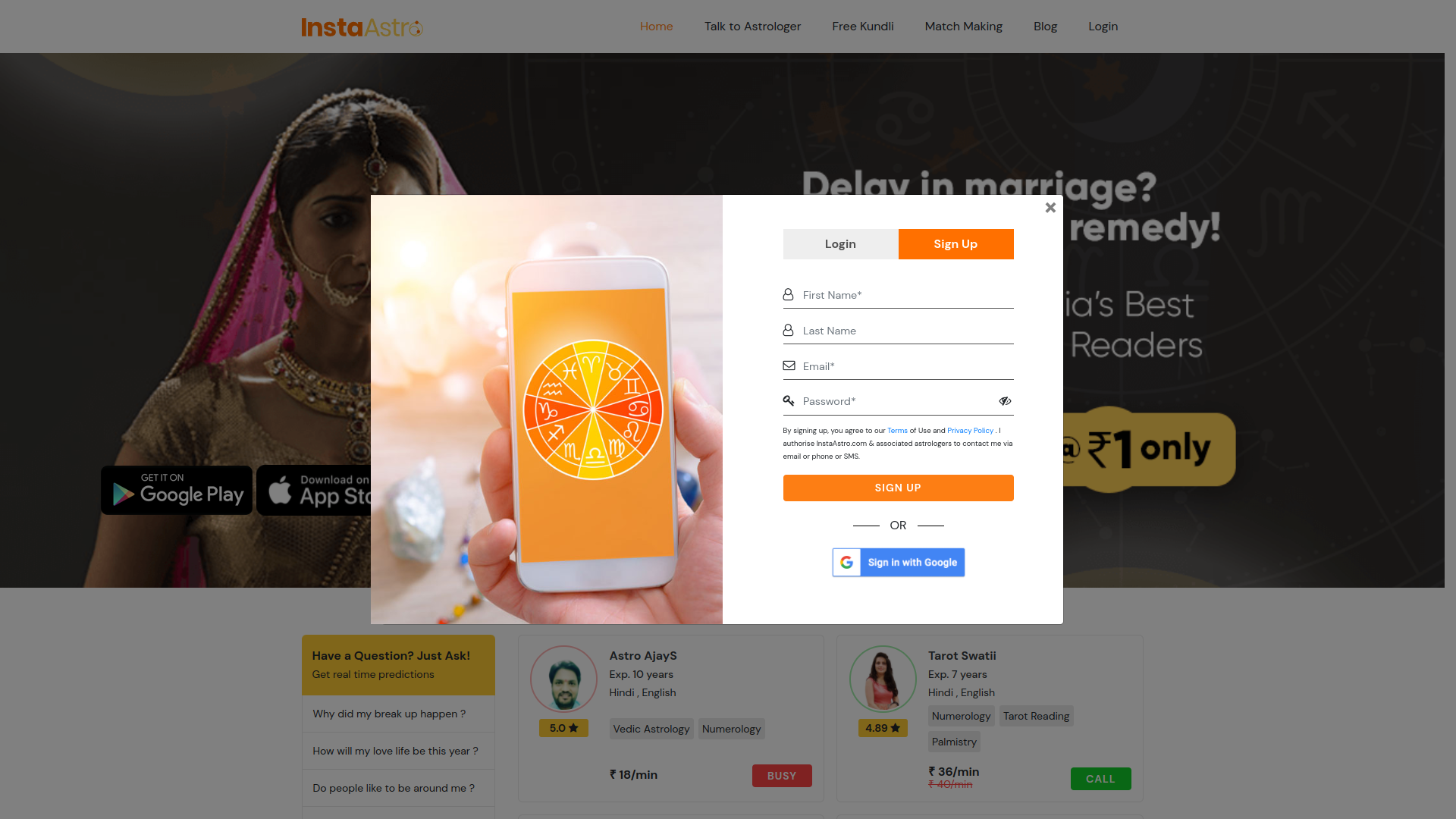 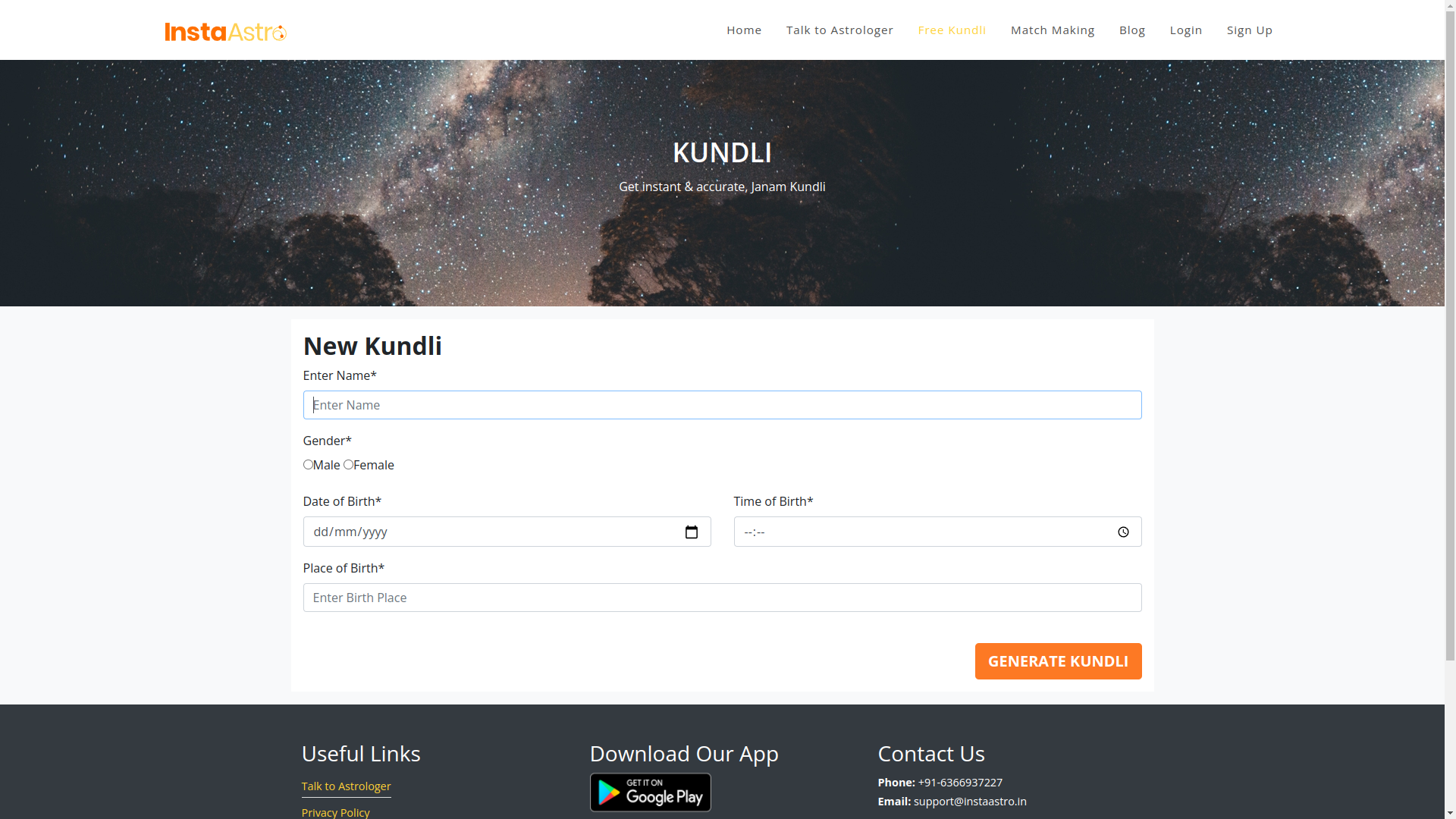 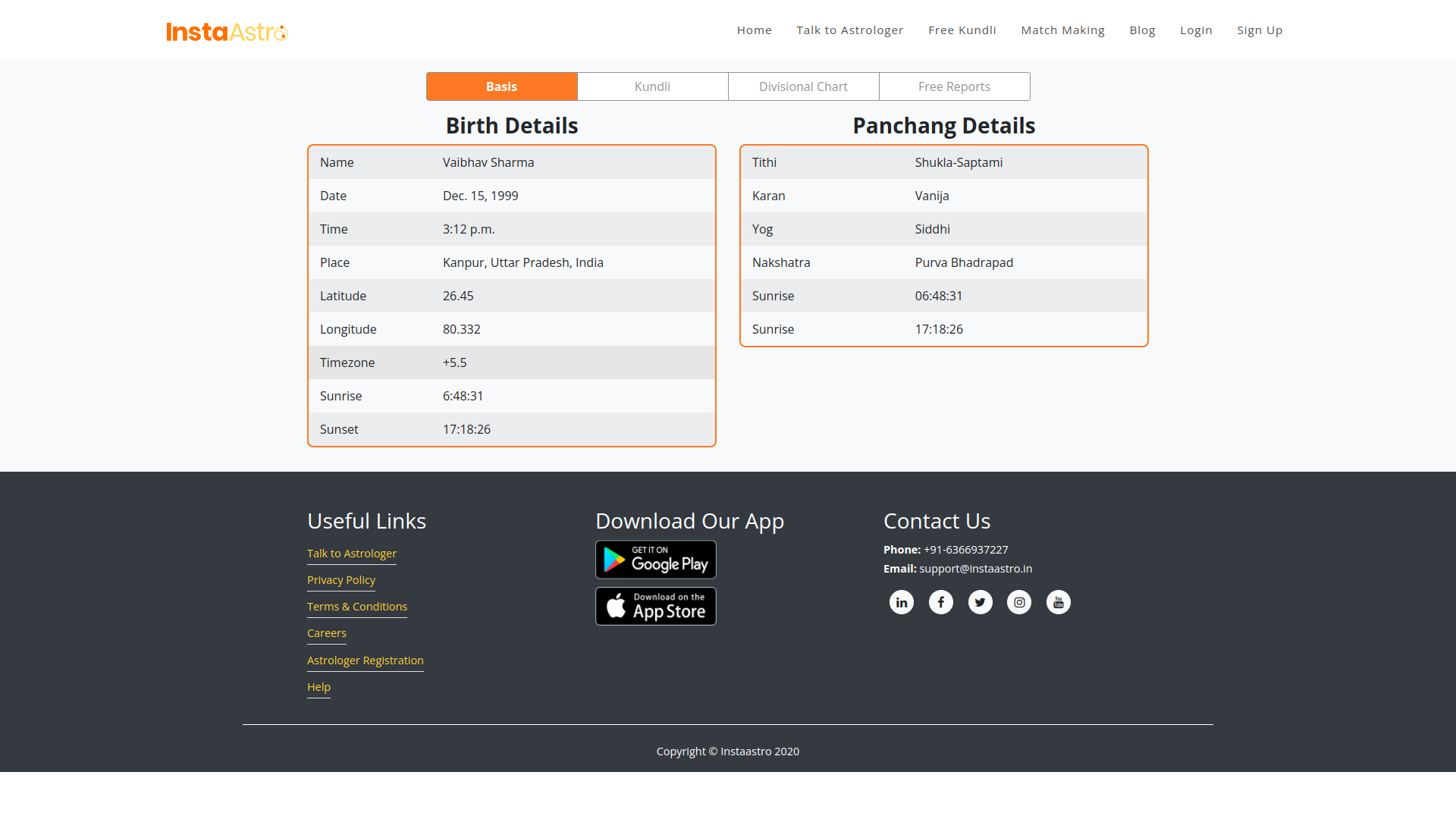 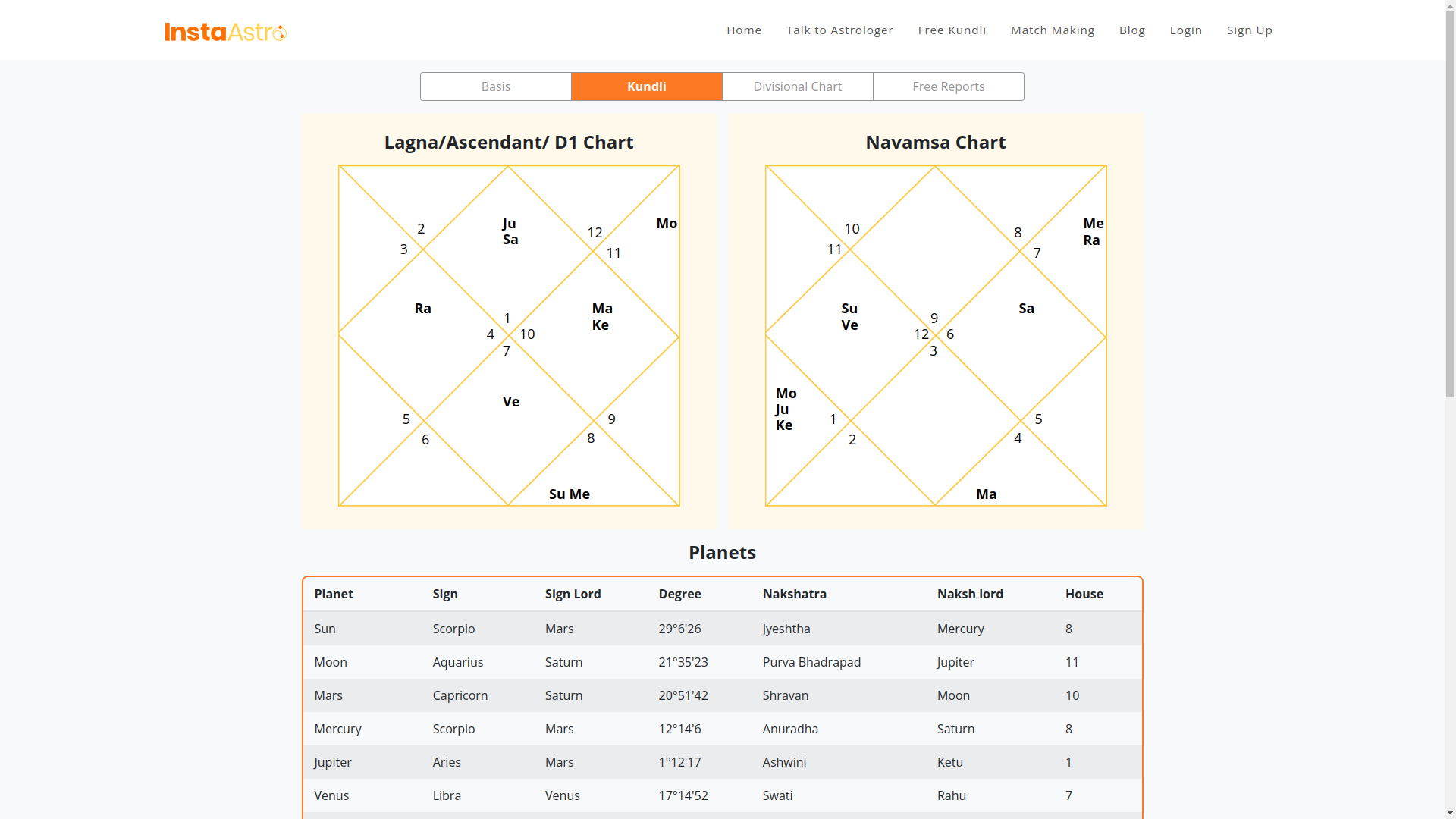 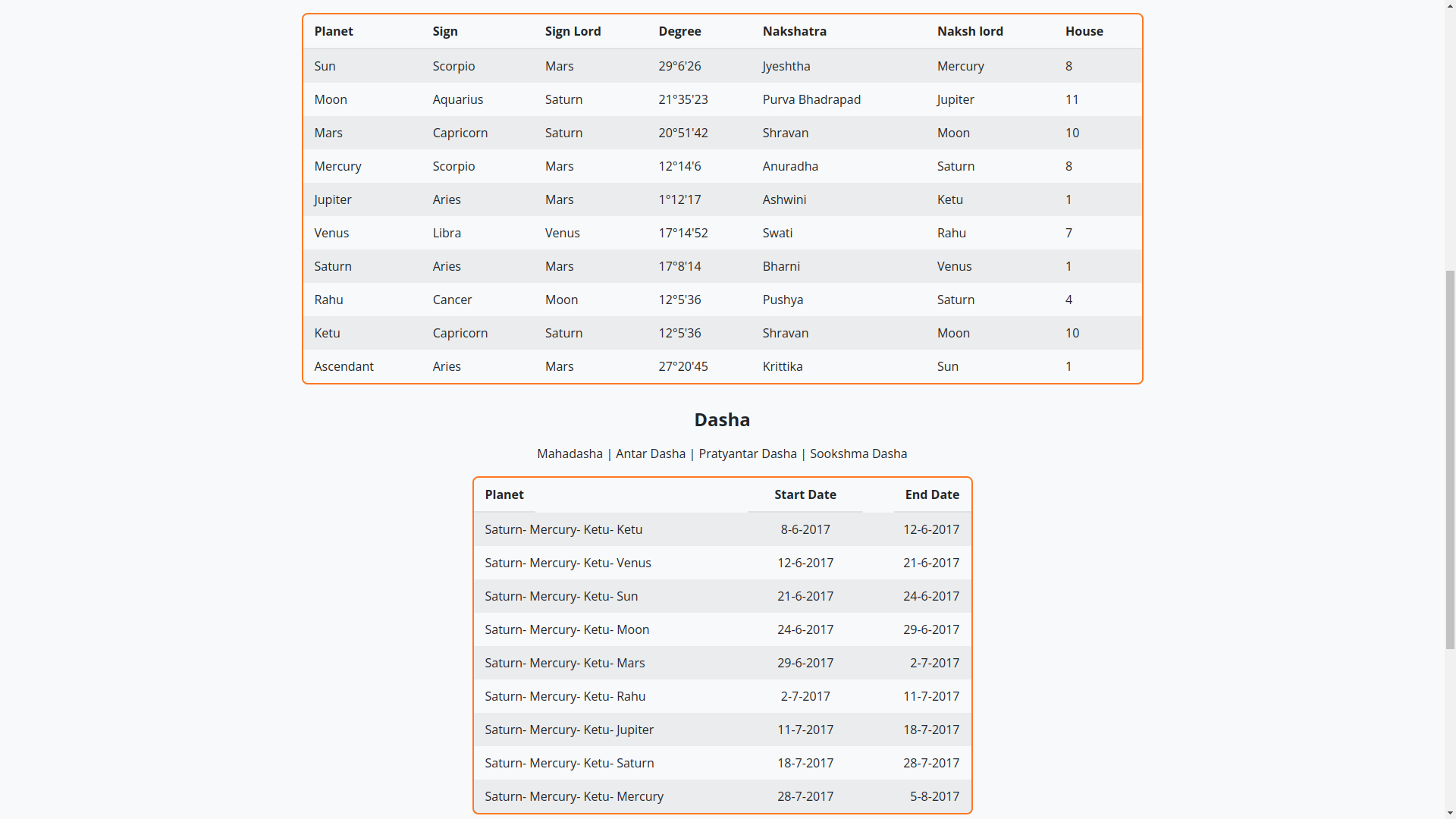 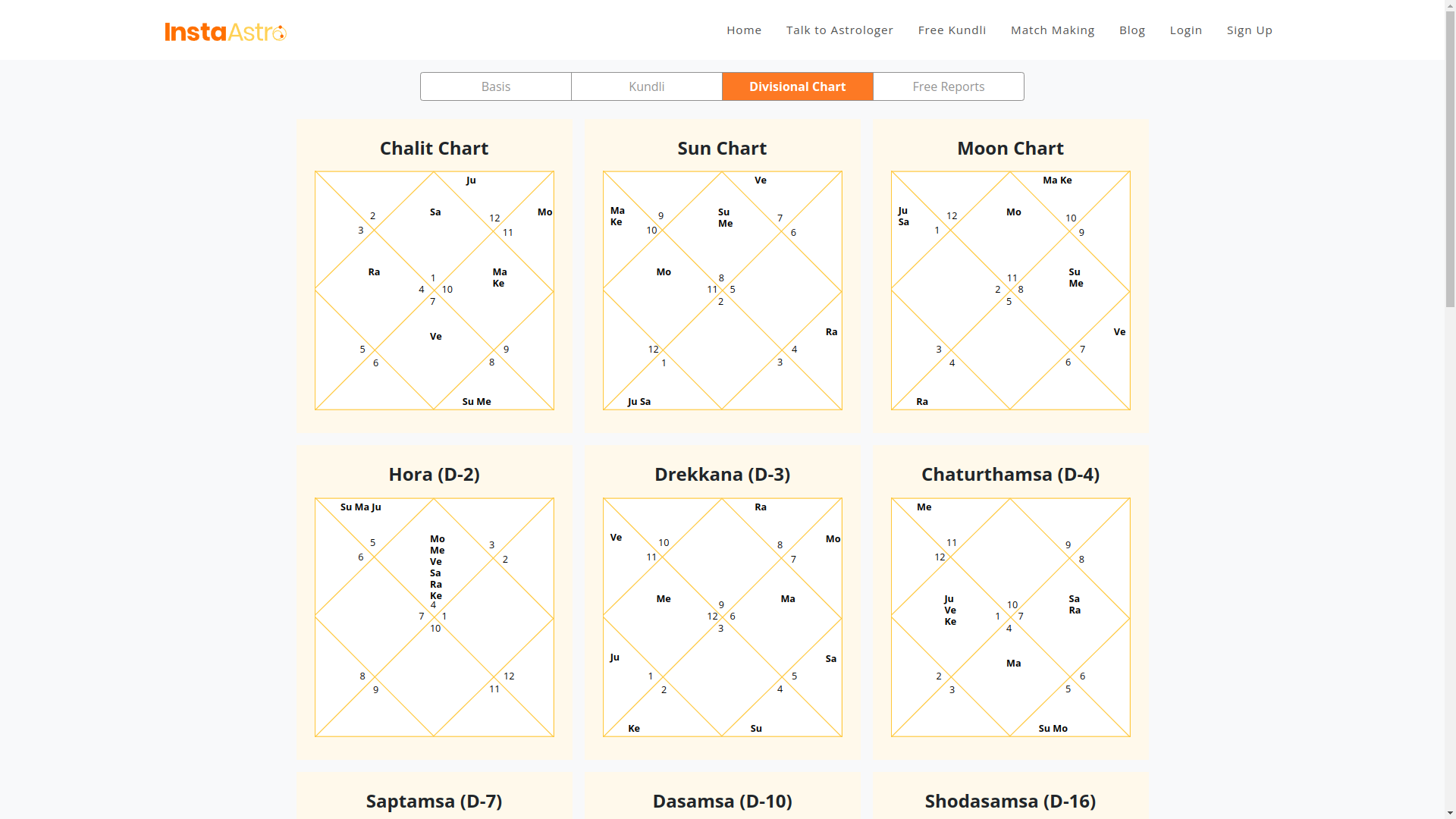 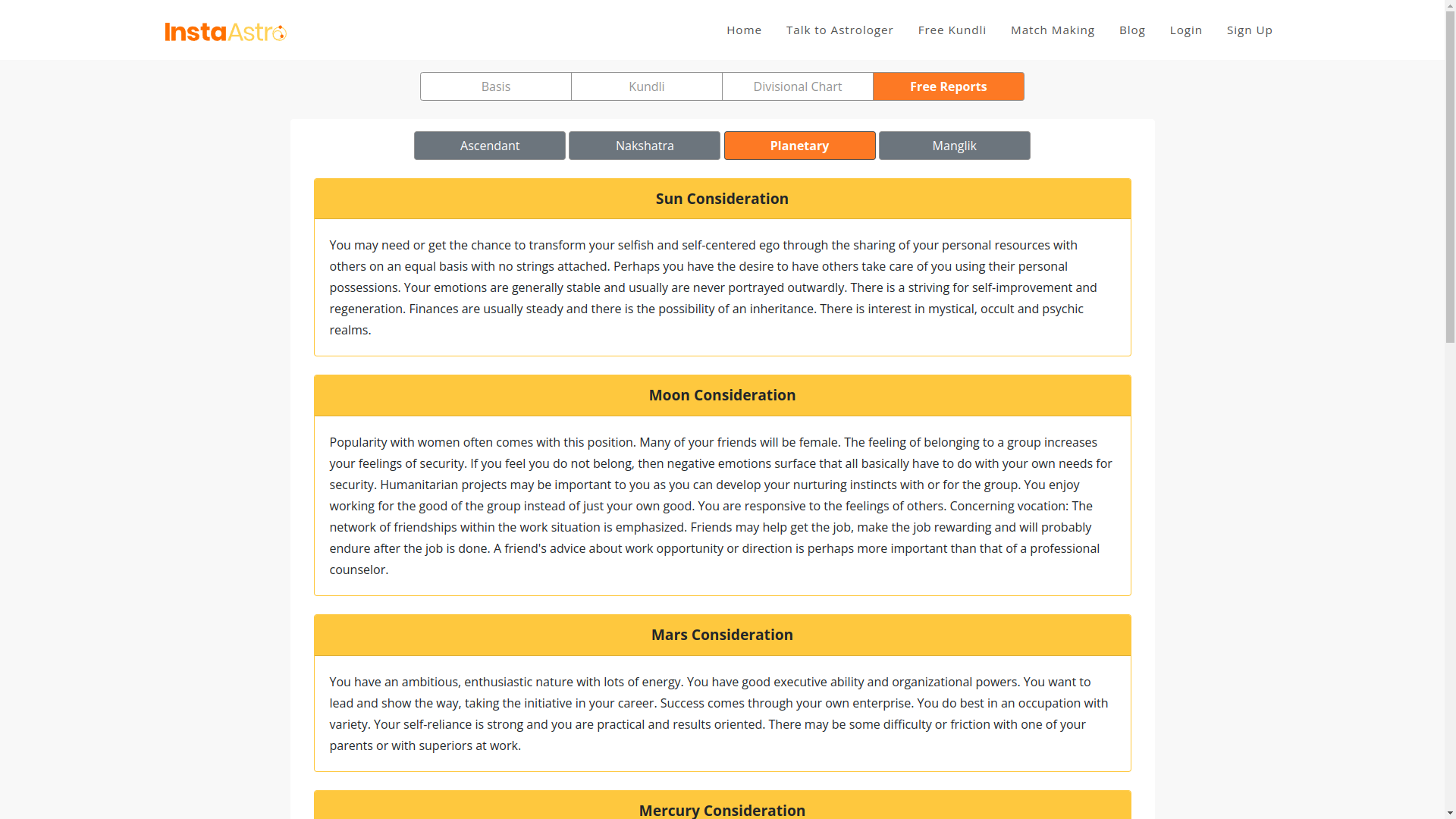 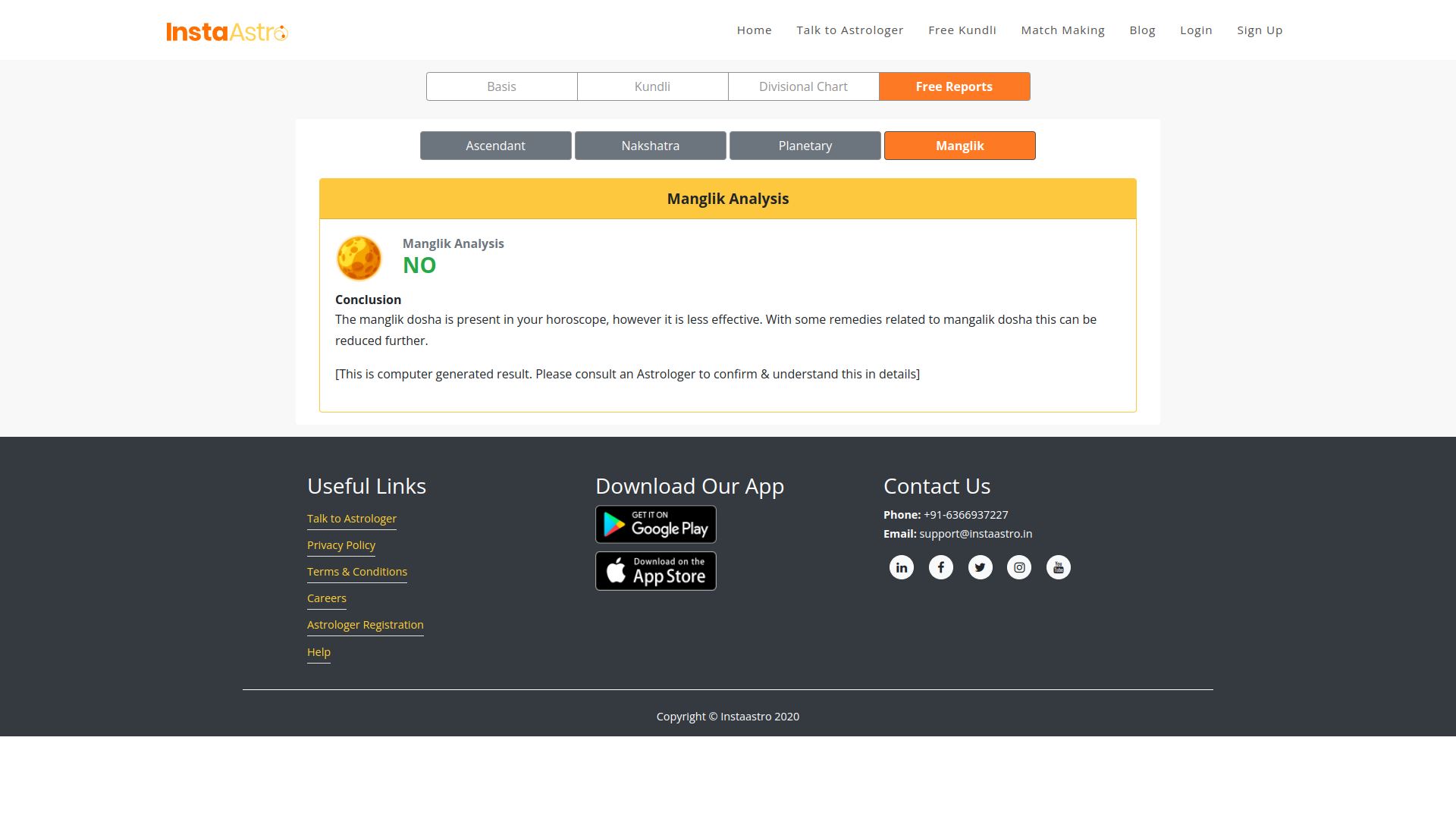 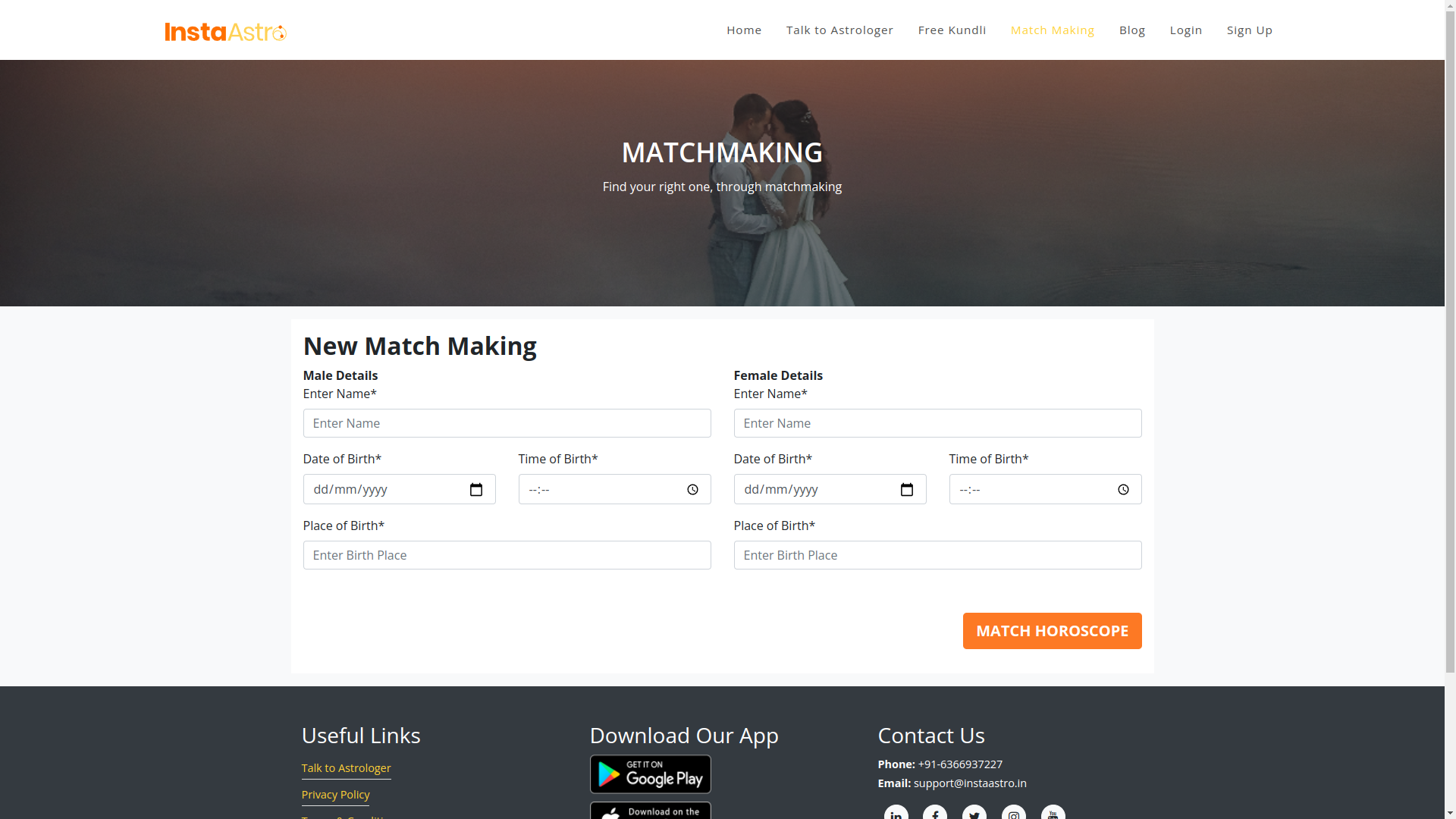 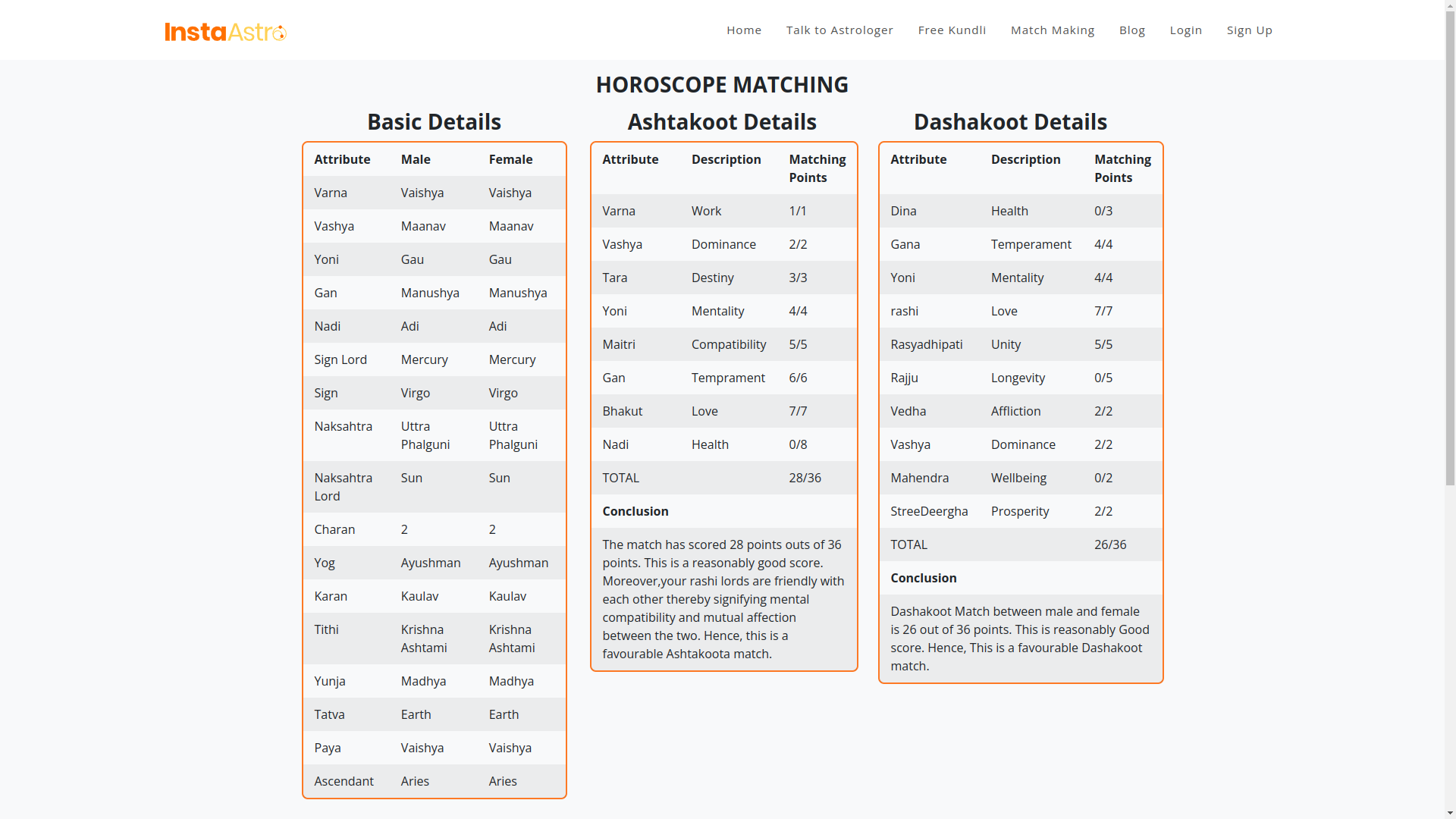 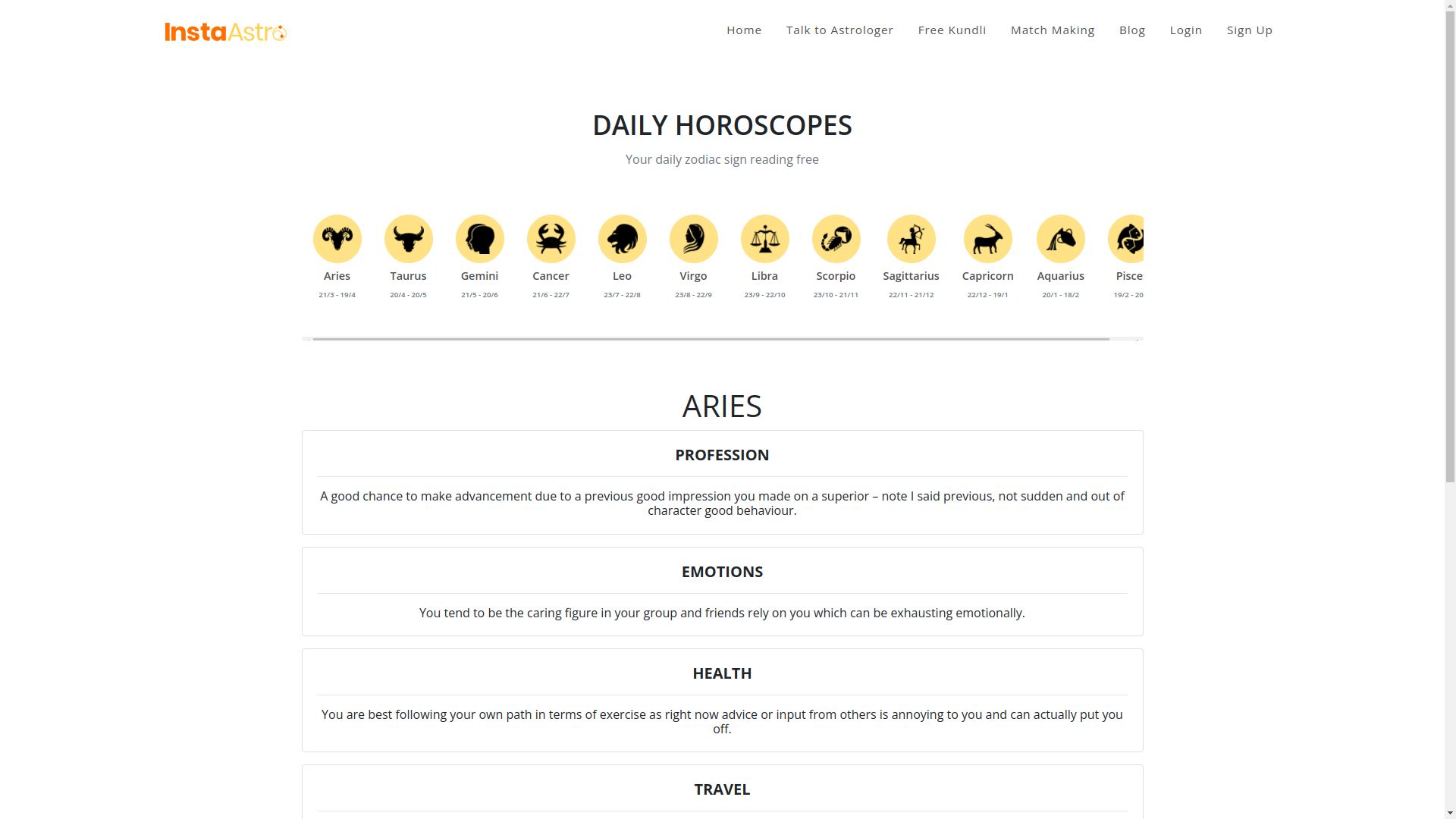 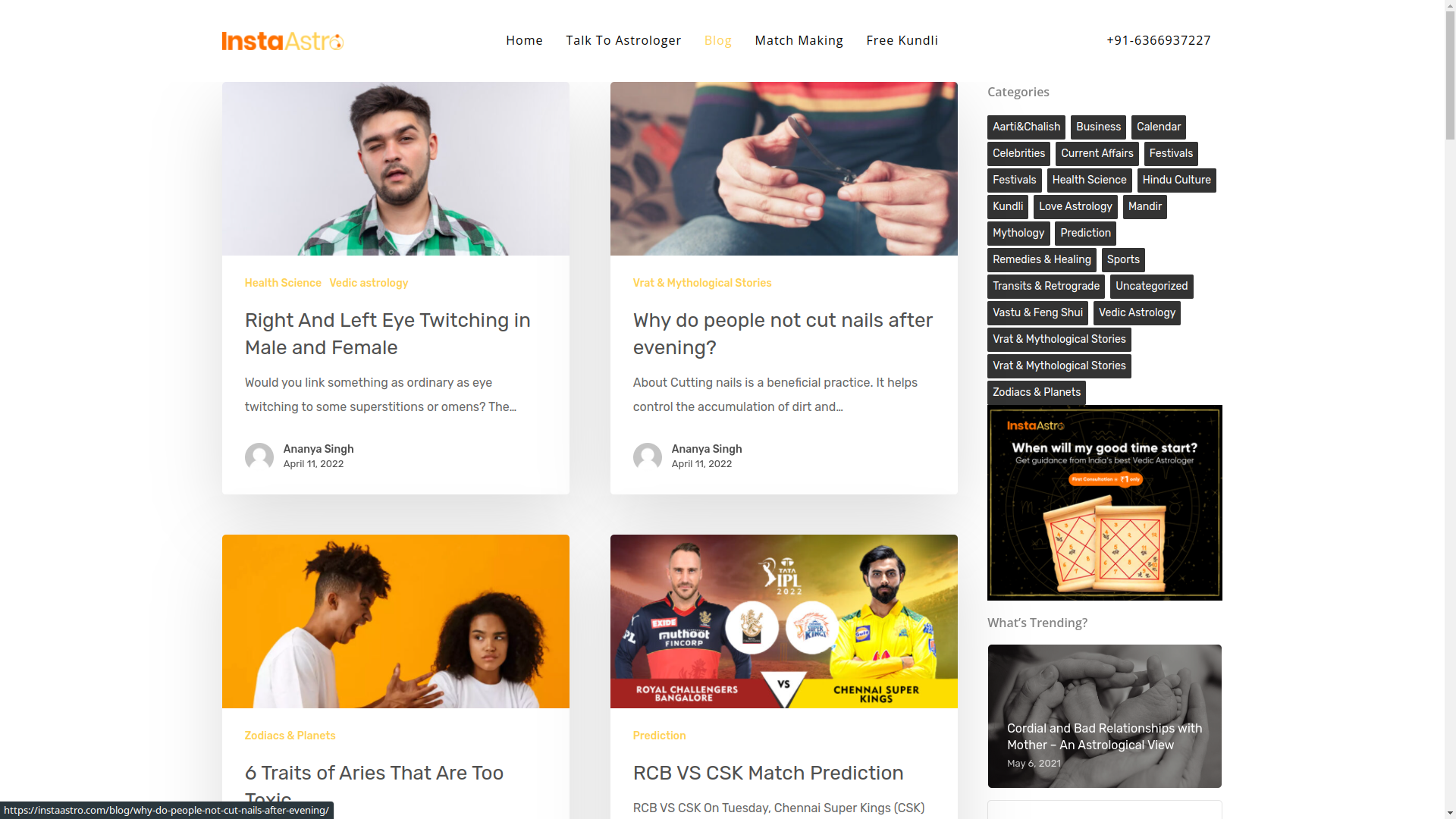 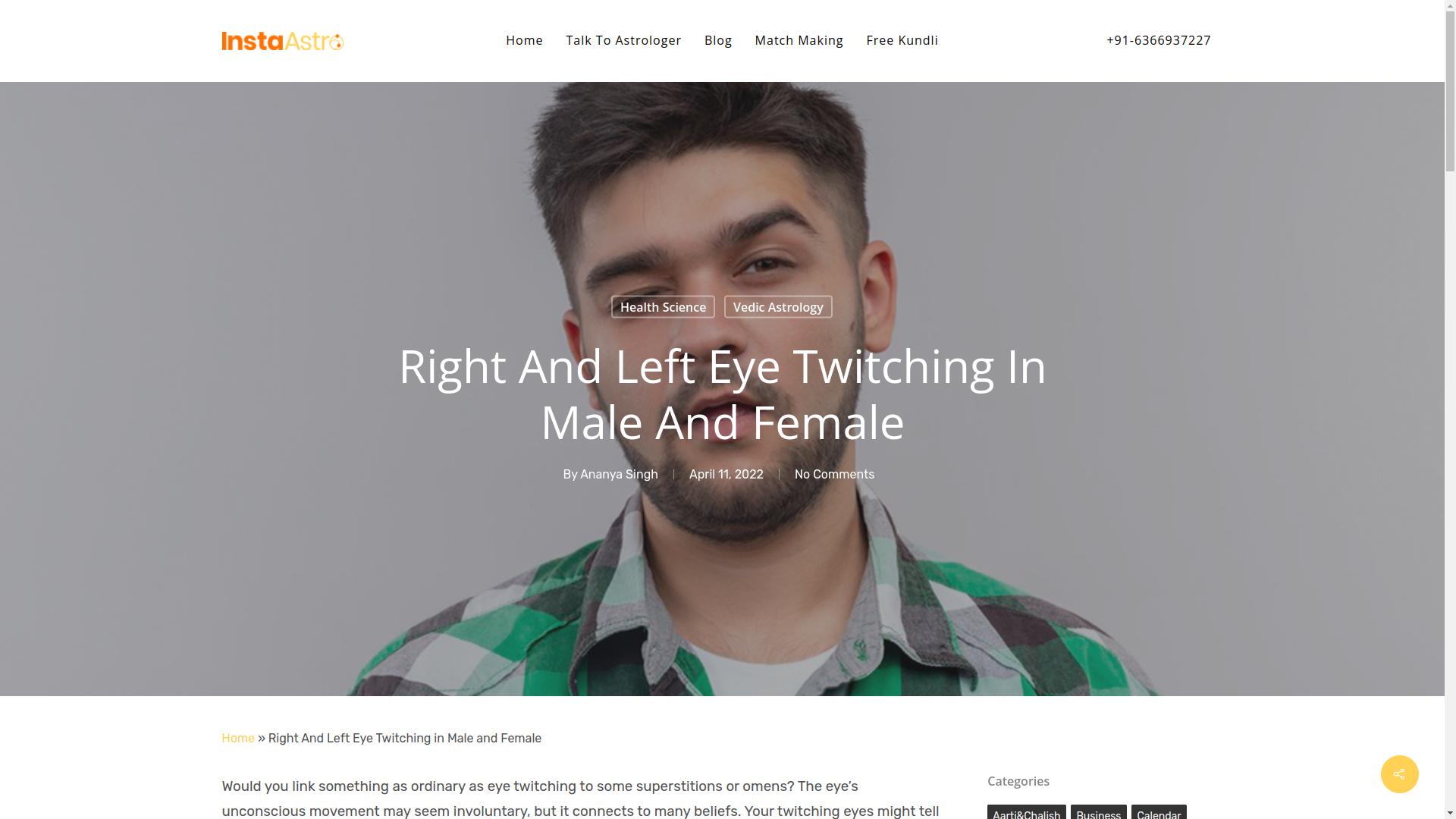