SpendFit is a web and mobile app that gives commercial card customers complete control of their account in real-time. SpendFit works across all major platforms, including Android, iOS or through your web browser

SpendLabs' Technology platform is based on SpringBoot for backend and native Android, iOS Apps. The web platform is built on AngularJs.

The backend interfaces with major Credit Card Providers like MasterCard, TSYS with their APIs served over SOAP protocol. Accessing these SOAP apis and providing a uniform interface to various other services used internally was a big challenge. Testing and mocking these services posed another challenge. Adding to this challenge was having different branding for each bank and implement features which are tuned for a specific bank.

SpendLabs' used GoRapid's Services to augment their Team and help them in building various parts of the platform. GoRapid ensured that Test Driven Development methodology is adopted for all teams and projects by writing unit tests, integration tests for their backend services built on SpringBoot. The same was later done for the Web platform built over AngularJS and Android Apps. Finally Functional tests were also written for product geared for individual bank using Selenium Grid, Cypress and Applitools.

Since SpendFit backend relies on SOAP apis of Card Providers like TSYS and MasterCard, using these services during functional testing posed a huge challenge. To overcome this, we built a complete SOAP service based on python/Django which mimicked TSYS, MasterCard WSDL which provided complete mock of SOAP apis of these providers during functional tests. This improved the reliability of their tests.

As a result of our efforts, the overall product quality improved manifolds leading to enhanced customer satisfaction and lesser customer complaints. 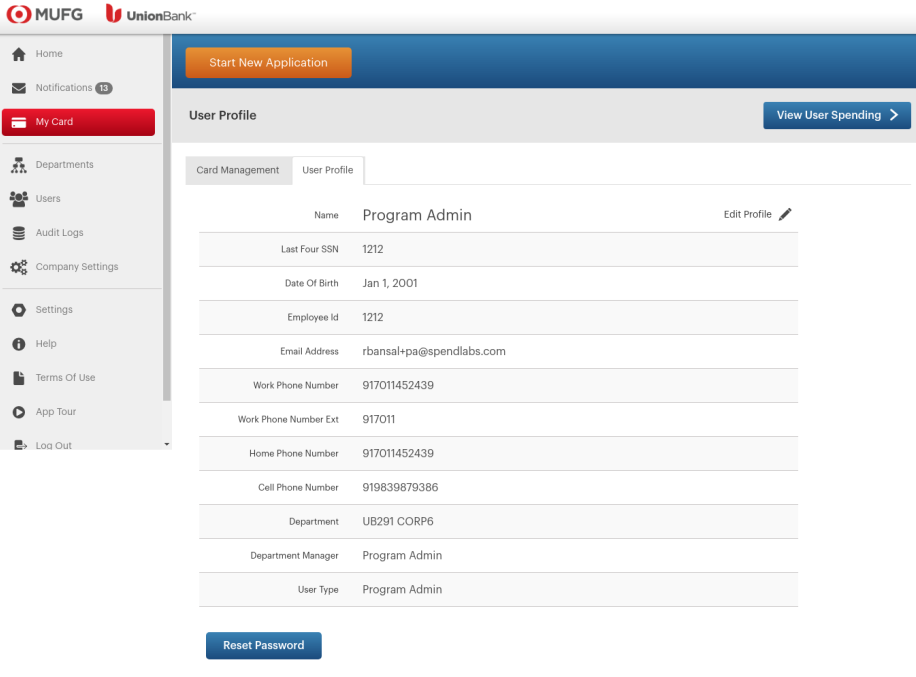 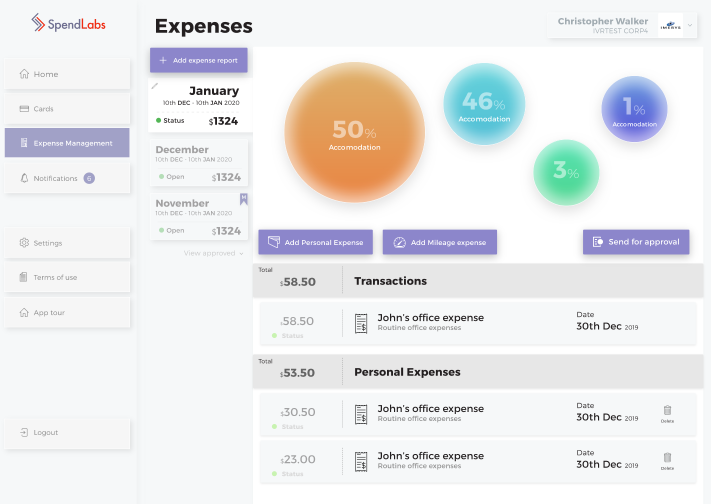